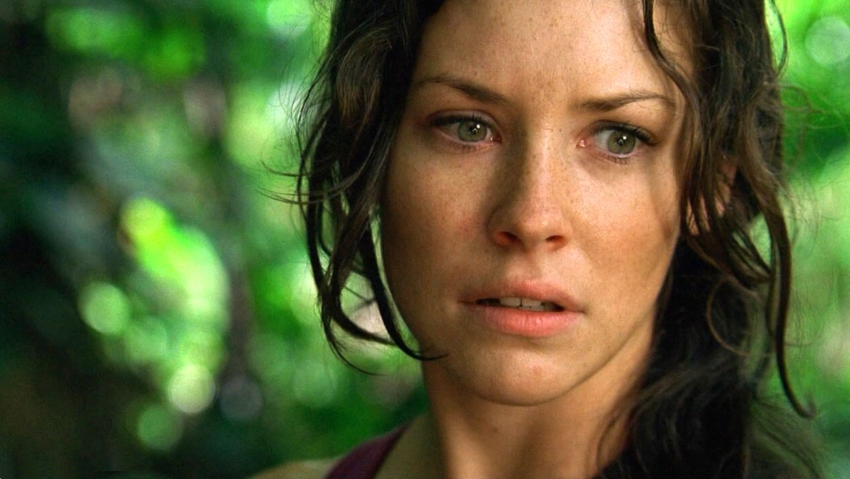 What we are learning:

What we still don’t know

Overall, one of the most revealing episodes in quite awhile, full over everything — great flashbacks, further progression in learning what is going on, and less Ana.